There were 128 spots fixed for the W9BC. The players had to be a defending champion, have good WPA rankings, allocated by the Continental Federations, a Wild Card from the WPA and the Organizers, or the top-12 qualifiers from the W9BC Stage-1 tournaments to be amongst the 128 players. A new twist was added this year, where a new rule instituted by the WPA called for the 9-ball to be placed on the spot and not the traditional 1-ball. Undoubtedly, this change has had an impact on the outcome of the championship. Many players deemed that with the 1-ball on the spot, the game was becoming too easy as players were able to figure out how to work their way through the game with ease. But with the new rule which was provisionally tested by the WPA for a whole year, the game’s difficulty was significantly heightened as the physics of the rack lowered the probability of pocketing an opening break shot. This was probably the reason why former World 9-ball Champion and Hall of Famer Mika Immonen quickly got the big boot. The Finn fell behind early to Poland’s Mieszko Fortunski, getting blown out with a score of 9:4. Several other big names failed to qualify, such as 2012 World 9-ball Champion Darren Appleton who failed to fend off Taiwan’s “Peter Pan” Chu Hong Ming, losing 9:7. One of the most nail-biting moment during the event was Ali Maghsouds comeback. Nobody thought the Iranian had much of a chance against Hall of Famer and multi world champion Mika Immonen, especially being down 8-5 in the race to 9. But the 27 year old held his nerve and stormed back to win by a thread, 9-8. After first defeating Canada’s Alex Pagulayan in the semi-final, Austrian Albin Ouschan continued to dominate, 13:6 against American Shane Van Boening in the finals, to win his first WPA World 9-ball Championship. Nobody expected this to happen to Van Boening as earlier on, he had put in an exceptional performance against Taiwan’s Cheng Yushuan in the semi-final round. Looking back, it may be because of what happened in the two hour gap between the semi-finals and the finals that may have spelled the difference. Ouschan went back to the hotel for a rest and to clear his head. On contrary, Van Boening headed straight to the practice table where he stayed until moments before the finals.

The 2016 World 9-ball Championship has once again captured many nerve-rattling drama moments and produced a veritable pantheon of pool greats.

Wiraka is proud to be the official table sponsor for the event. 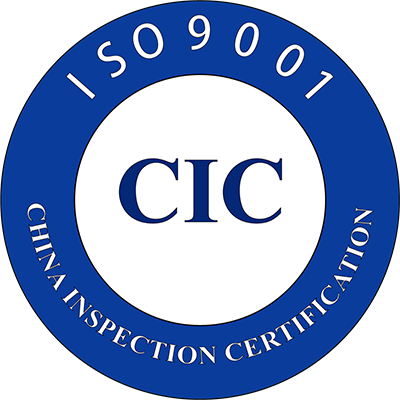